Earn up to 3% rewards 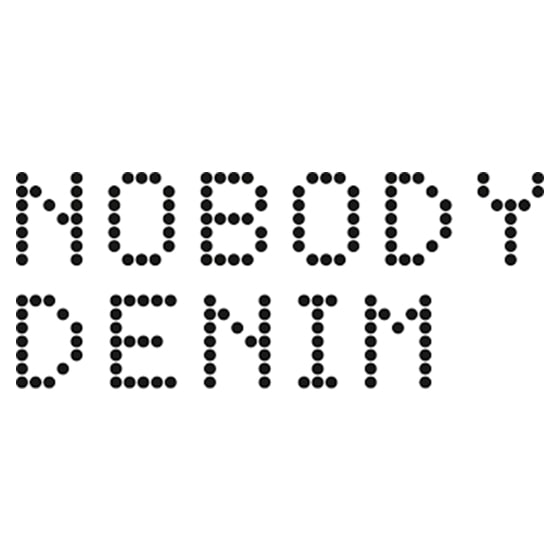 Estimated Rewards Approval: Up to 100 days

Born in 1999 in Melbourne, Australia, Nobody Denim has long been celebrated for making women feel more confident in their world and in themselves. Nobody Denim is a premium Australian denim brand designed, manufactured and marketed from Melbourne, Australia using the company’s own facilities and resources. Designed with a modern spirit and a fresh take on classics, Nobody Denim believes style is as much about the attitude as it is about the details. Fusing together denim staples that can be worked into existing wardrobes, Nobody Denim’s appeal lies in the way it blends fashion looks with contemporary street style. Nobody Denim’s longstanding commitment to ethical manufacturing principles offers a unique vision of responsible design.

Nobody Denim is committed to manufacturing the majority of their denim garments in Melbourne and guaranteeing the maintenance of fair working conditions. Designing and producing in-house keep jobs and dollars in the country and enables Nobody Denim to stay at the raw edge of contemporary fashion – responding to trends and street style in real-time. All the while minimising their carbon footprint. Only a small proportion of Nobody Denim garments are made offshore. The business have close relationships with each of these suppliers and see them as part of the Nobody Denim community. They have chosen to work with them based on shared values and philosophies, an ethos that allows Nobody Denim to bring the best product to market. They regularly visit their factories and meet with them several times a year. These suppliers are annually third party audited to SA8000 and/or ISO14001 standards.

Since 2017 Nobody Denim have reduced water use by 50% in their stone washing and bleaching processes. They are currently exploring other ways to save water, including steam recapture. Nobody Denim is working to become more energy efficient across the whole company. They support the Paris Agreement on climate change and aim to decarbonise their business and supply chain, aligning with the global goal to achieve net-zero emissions by 2050. To keep their spatial footprint small rather than expanding into bigger premises as the business has grown, Nobody Denim have opted to stay in their existing factory by making our garment assembly more efficient. This has reduced space and saved energy.

Nobody Denim have reduced fabric waste by 9% by automating fabric cutting. They have installed new equipment that has reduced the number of garments classified as seconds by 30%. As part of Fashion Revolution Week 2018 they produced a capsule collection for David Jones made entirely from repurposed material. Nobody Denim recycle all their cardboard and have a goal to recycle all plastic. They are working toward a paperless Head Office. 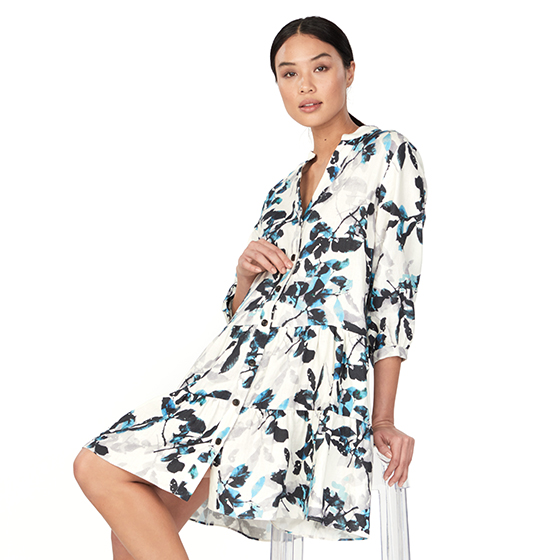 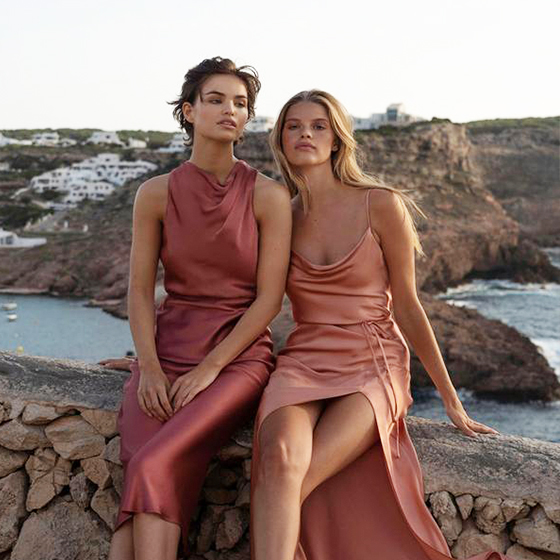 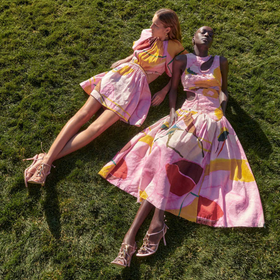 With so many brands to choose from, it's easy to find something you'll love.

View all
Up to 2% rewards 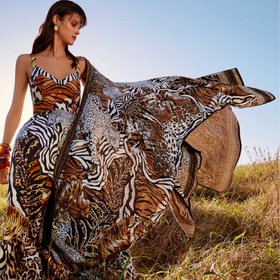 View
Up to 4% rewards 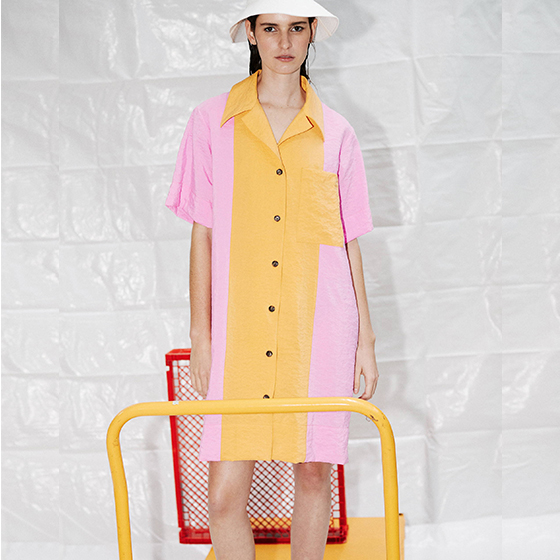 View
Up to 2% rewards 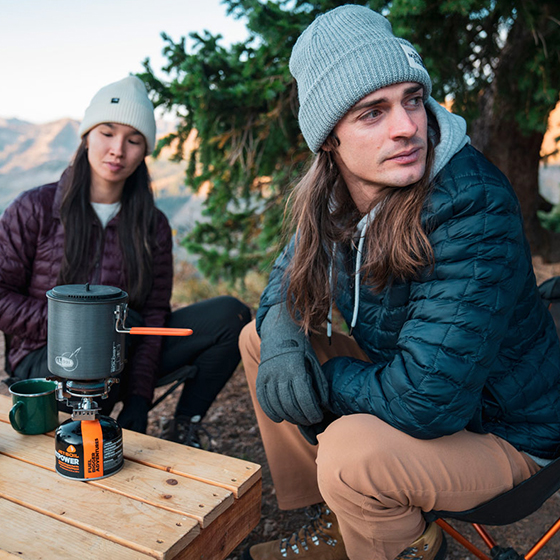 View
Up to 5% rewards 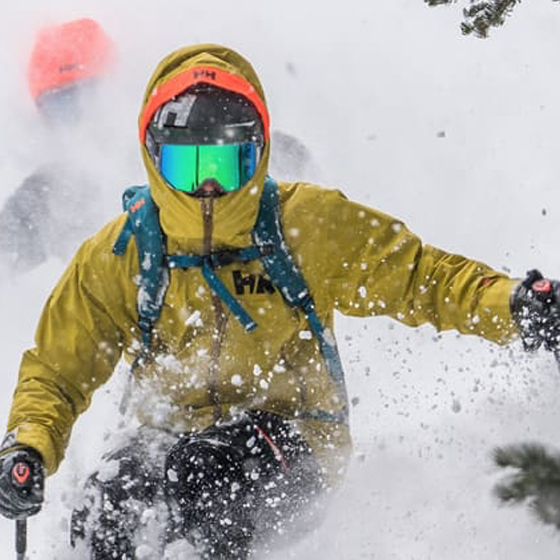 Are you ready to make a difference?

On Fleek empowers customers and retailers to make a change for good and contribute to a more sustainable future by shopping smarter. Buying kinder.

Visit our FAQ page, or contact one of our friendly team for help.

Congratulations , you’re on your way to earning points with On Fleek

After you have completed your purchase. The order will appear in your transaction history within 7 days
)

Why others love On Fleek.

I'm so happy I found you OnFleek just made my first purchase!

Thanks OnFleek, loads of my favourite brands on here